Reconnect with RCCS using the form below...
We love hearing from all of our alumni!
Danny Mandujano
Class of 2007 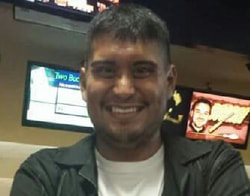 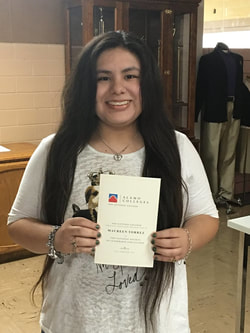 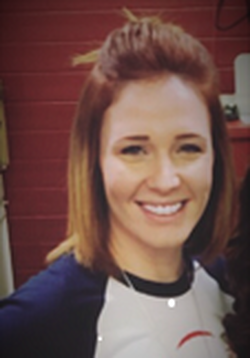 Rebecca (Becca) is currently employed by the Katy ISD in Katy, TX.  She is a Diagnostic Clerk that assist the Diagnosticians communicating with parents and teachers and maintains the calendars and scheduling for Diagnosticians.  Rebecca attended St. Phillip's College and Northeast Lakeview College. 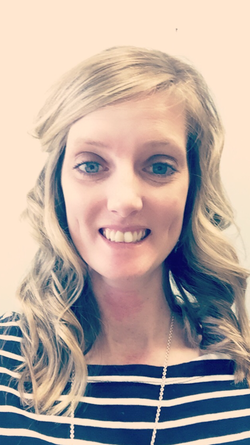 Suzannah is a graduate of McMurry University and currently works at Allaince for Women and Children. 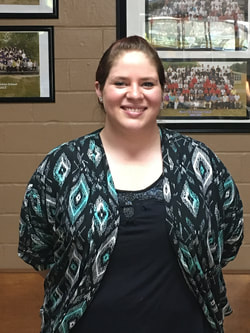 Presently serving with the Army in Kuwait as a Cavalry Scout.  He has been with the Army for a year, and is now a Private First Class (E-3).
Jared recently indicated that he has asked for a transfer within the Army to become a Chaplain’s Aide, while he works on getting his Associate’s and then Bachelor’s degrees completed.
This is an area Jared has been greatly interested in due to the influence of the Christian faith while he attended RCCS.  He is often found counseling his various friends, Anime acquaintances, and fellow soldiers. 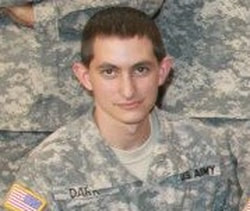 Ian Grainger
Class of 2014
​
Continued to work for Whataburger until he left for His Hill Bible School in the fall of 2014. He attended His Hill from 2014 to 2015 and passed all of his course work. After graduating from Bible school, he returned to San Antonio where he continued to work for Whataburger and attend classes at San Antonio College.  Currently is working at Ancira/Winton Volkswagen. He accepted a position on their sales team and is doing very well. 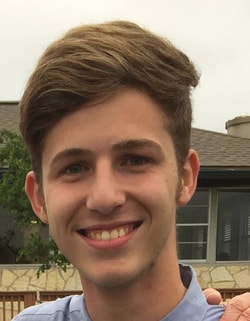 Brandon graduated from Northeast Lakeview College with a degree in Psychology.  He is currently working at Wilson Davis as a bookkeeper. 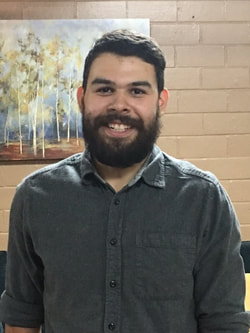